While Friday the 13th is actually my favorite horror franchise, I would consider this box set (specifically the Limited Deluxe Edition set) to be, hands-down, the best, most definitive, and most important horror box set ever released.

This is true for a few reasons.

#1 — The guys at Scream Factory are clearly fans themselves, putting a lot of love into these releases, getting the picture and sound and special features right, more so than any other company, period.

#2 — For nearly 20 years, the legendary bootleg of the Producer's Cut, an almost entirely new Halloween film, had been passed around. Most had specualted that all the original film was destroyed and that this VHS-quality bootleg was the best version of the film anyone would ever see. To the feverish delight of most of us hardcore fans, not only did we learn that the original materials for the film still existed, but that in the special edition box set, we'd be getting a copy of the film in glorious HD. Fucking awesome.

I'm not even sure why they released a cheaper box set with less features, as this is the only version worth owning. 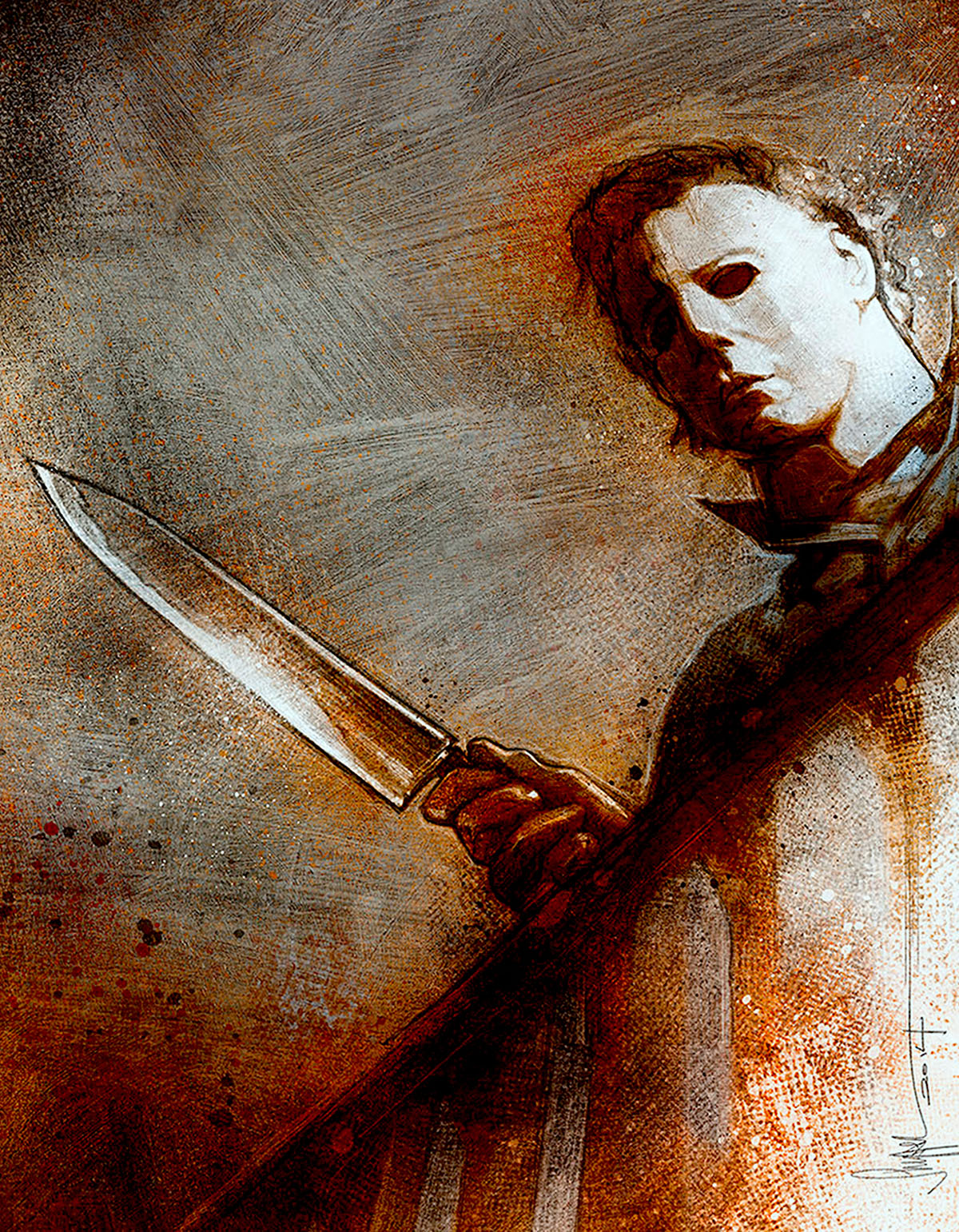